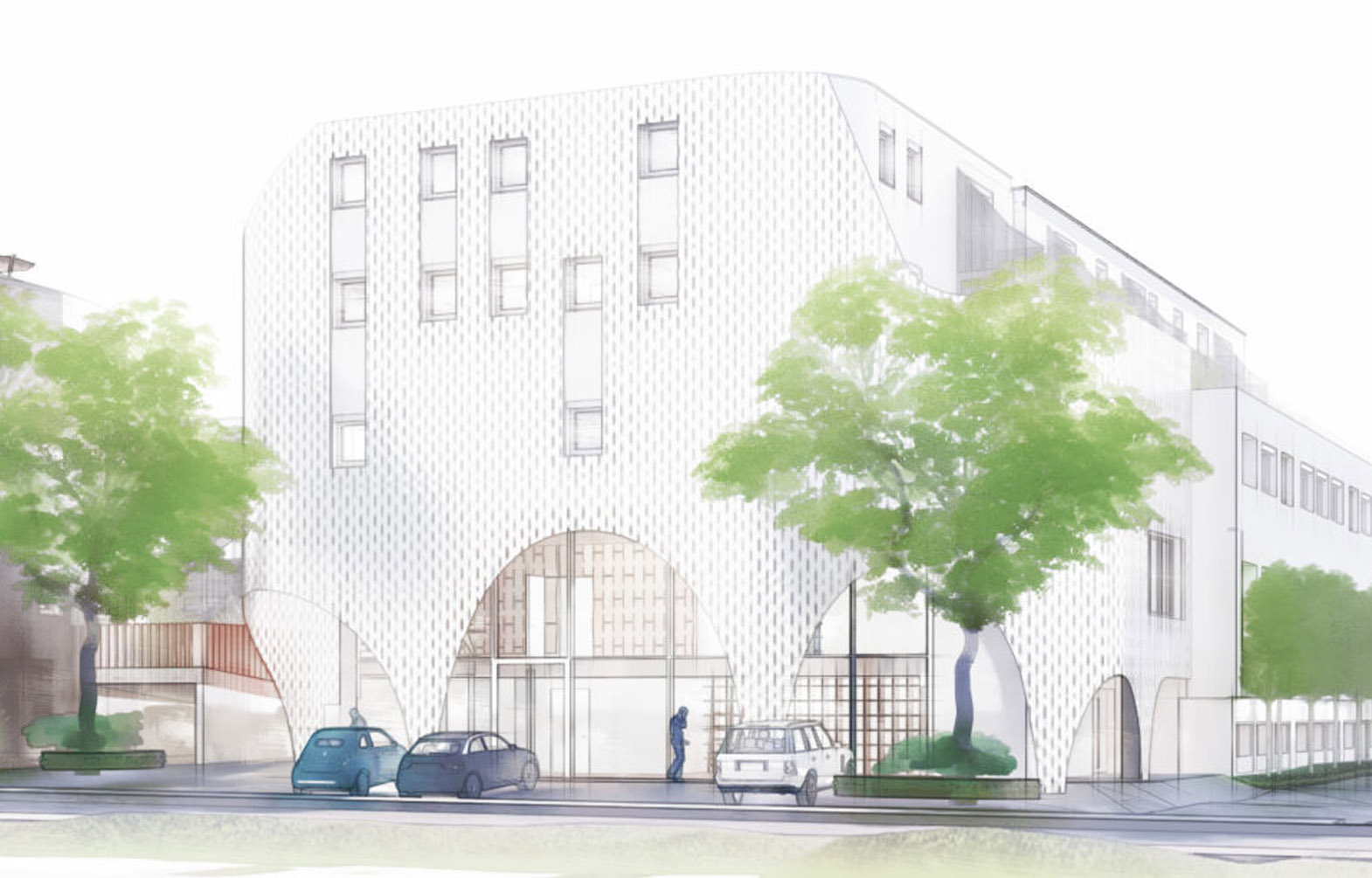 Philipp Mäser was a family owned knitting factory. It produced sweaters and cardigans mainly for men. In this area around the lake of Constance, there has been a big textile industry. However in the last ten years, it was simply cheaper to produce abroad, and so many companies died.

This is how it goes. So the owners were forced, to find something new to do with their factory and staff. Most often the staff was paid out as there is much responsibility and social commitment for the workers in a family owned business.

The Philipp Mäser Company build something new out of the factory. Twenty-five flats and one boutique coworking space were developed, called maselliLOFT coworking. The opening will be in April. The coworking space will be owner-hosted by me.